Select your store below

Choose your nearest location from the list below to be directed to your local Chemistworks online store.

Itchy nose and watery eyes? Constant sneezing? Blocked sinuses? You probably have hay fever, a very common condition that causes inflammation of the mucus membranes in the eyes and nose and can last for months each year. 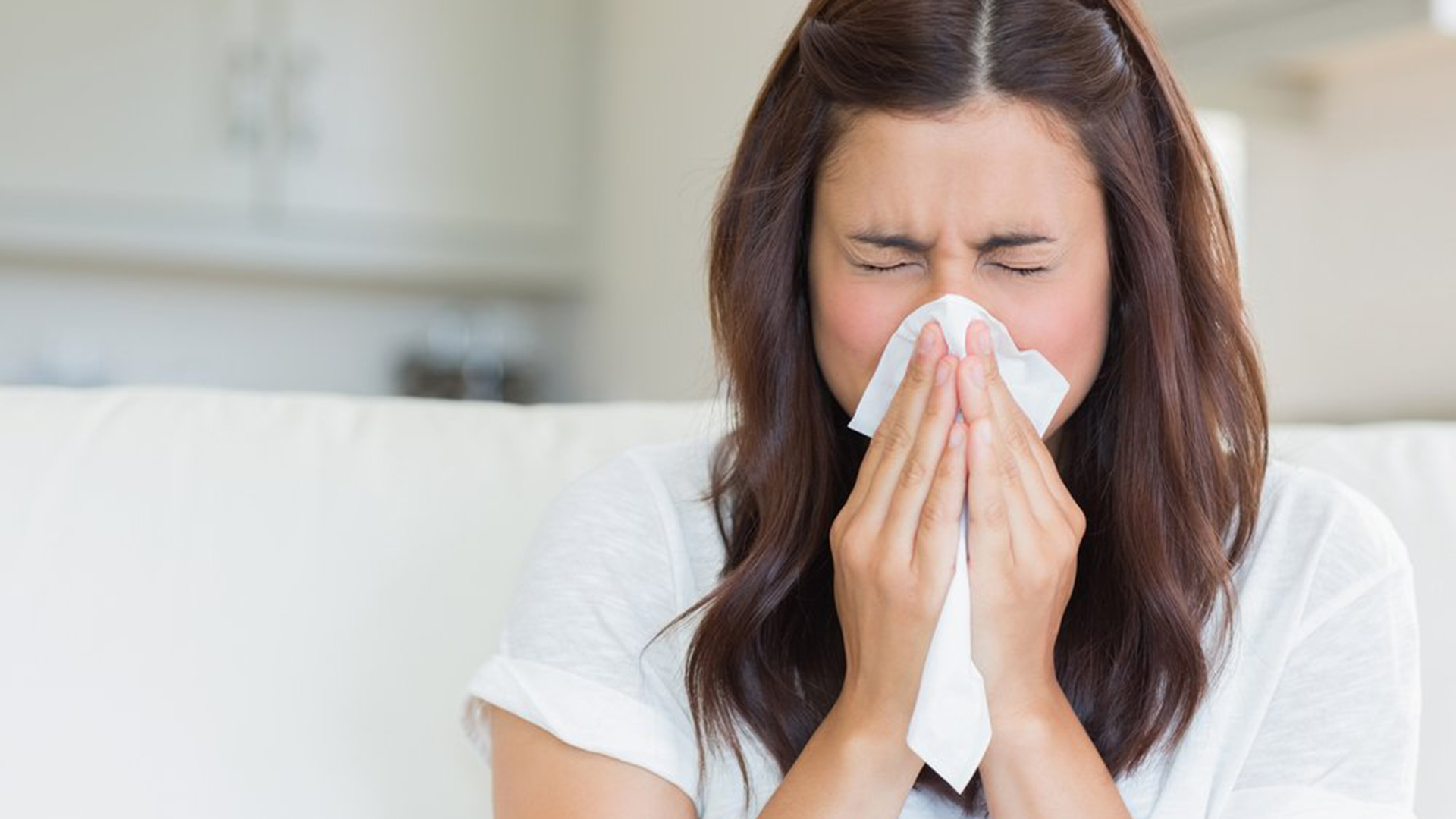 Itchy nose and watery eyes? Constant sneezing? Blocked sinuses? You probably have hay fever, a very common condition that causes inflammation of the mucus membranes in the eyes and nose and can last for months each year. But you needn’t suffer through it anymore! There are a number of natural remedies as well as medicated products to help manage this most irritating of allergies.

The Australian Institute of Health and Welfare reports that over 1 in 7 Australians suffer from allergic rhinitis, commonly called hay fever. That’s over 3 million people. Hay fever is a condition to which some people are pre-disposed because of the over-sensitivity of hairs in the nasal passage. This condition is at its worst during the Spring and Summer months when there’s most pollen in the air. Allergens, which include dust and pollen particles, float around us every day, and are carried up and into the sinuses through the nasal passage. For hay fever sufferers this experience is particularly unpleasant, with the most obvious symptom being violent bursts of sneezing.

However hay fever includes a number of other symptoms too, like,

Hay Fever, unlike many common sicknesses, is most prevalent among 15-44 year olds, rather than in small children or older Australians.

The main medicines for hay fever are intranasal corticosteroids (nasal sprays) or antihistamine medication which can be taken orally. Neither of these are prescription medications, and the friendly staff at Chemistworks are eager to help you find the product that works best for you. Research from the University of Milan has shown that a saline (salt wash) administered through a pump into the nose is an effective way to reduce sinus symptoms.

However, some people find the treatment too invasive, in which case herbal medicine or vitamin supplements may be a better option. Try ethical nutrients sinus and hay fever relief tablets, which come in bottles of sixty and are full of herbs for the relief of symptoms like chronic sneezing and painful, itchy eyes. If you’re looking for medicated support, consider a nasal spray like Atrovent Forte Hay fever Nasal Spray or Beconase Allergy Hay fever 12 hour spray. Daily hay fever tablets are also on offer at Chemist Works, and include Chemist’s Own C-zine hay fever relief tablets, which come in packs of 30 or Chemist’s Own Hay fever Sinus relief tablets which come in packs of 24.

In cases where medication or natural methods don’t actually put an end to hay fever, a long term allergen immunotherapy treatment may be necessary. This type of therapy, which is usually given over a few years, involves the administration of small doses of allergens, which are incrementally increased until a patient develops an immunity to the allergens that cause hay fever.

At Chemistworks our friendly team is always available to offer general advice about your health and wellbeing and to show you the products and prescription that will work best for your specific needs. We can't wait to see you in store!